Those countries with the best education system which occupy the higher rungs of educational development have put a whole lot of work to get to where they are. Little wonder why they are the utmost desire of every student who wishes to take academic excellence seriously.

So many of the brightest minds stream in their numbers to attend schools in these countries whether it is at the undergraduate or graduate level.

In fairness to some of these other countries, their leaders have frustrated well-meaning citizens of those countries who wish to rewrite the educational story of their countries only to be stifled by political bottlenecks.

Countries with the Best Education System

Right from the year 2000, Finland has been ranked as the country with the best education system. The Nordic country has a very enviable teacher-to-student ratio which makes learning highly profitable for the students. To cap it all, they have very affordable tuition fees for undergraduates, especially international students.

For a string of three consecutive years, Japan has held a second place among the top 20 countries with the best education system. The Asian nation is worthily recognized as the outstanding development of their students is unrivaled even at the tender ages of 5 to 14.

To complete the top three countries in third in South Korea. The yearly exceptional test scores and high graduation rates ensure they are held firmly to third.

It is a popular trend that many of the Scandinavian nations are rated really high especially when it is to the educational system. Denmark again is proof of that fact though it is believed they are considered as one of those countries that don’t get enough of the appropriation for their laudable achievements.

Fifth is the nation of Russia. The European countries continue to be the go-to option for any student who wishes to have an education in Europe. Not only that, the excellence of their educational system is good preparation for the labor market.

Norway makes it to sixth place with the second-best teacher-to-student ratio in the world. It boasts of very high international test score results in recent years.

It must be said that the UK was better off by a place last year but the incessant teacher’s protests on a better remuneration structure and even a better working environment as seen them slip into seventh place.

Outside of their exploits on the global scene, Israel is known for their remarkable achievement in the education of toddlers and to a certain extent adolescents, this has seen Israel ranked as the eighth-best educational system in the world.

The fourth Nordic country to make it to the top ten countries with the best educational system in Sweeden. In ninth place, their stable economy can be said to be the reason for such exploits on the education scene. Their growth in the last three years or more has been very outstanding.

In the final place among the top ten in Hong Kong. Last year, they were four places worse off but with their acclaim of the world’s largest number of primary school students in school, the Asian nation has shown it is a country to reckon with in the educational line.

Another European nation making undeniable progress in the educational world, especially for primary and secondary age students has to be the Netherlands. They boast of very excellent grades in the international test scores in subjects like Mathematics, Science, and Reading.

The Belgian nation is considered to have a quite complicated educational system because of its demographics. Belgium is home to the languages of three countries which are Germany, French, and a mixture of both. Despite these, their students post very high scores in international tests and examinations.

Popularly regarded as the German machine because of its domineering influence in the world of social and economic development, the nation of German is also a big figure when it comes to educational advancement. Testament to this is their thirteenth place finish in the top twenty list.

Occupying the outside position of 14th, China is another country that has made remarkable improvements in its primary school-age education.

Singapore is recognized as a nation that posts the best results in international tests. However, the country’s poor investment in education on all levels as ensures they are rooted in 15th place among the top 20 countries with the best educational systems.

Apparently, this is the best position the European nation has occupied as per educational advancement. This is proof of the good work the government is putting into the educational sector.

Hungary has a very good teacher-to-student ratio which explains its place among the top Countries with the Best Education System.

This North European country also has an enviable International test results score. They also hold the record in the world for the best graduation rates amongst primary-age students in the

The government’s involvement in education has truly been paying off as they made it to the top 20 list of countries with the best educational systems.

And, if they continue on this trajectory, they are sure to occupy the top places when it comes to educationally advanced nations.

The restructuring of the educational system in the US has ensured they pitch the last place amongst the top 20 countries with the best education system. The US is another country to watch out for as they are in the developmental stages.

Education certainly is the best legacy a parent can pass on to a child, and even better still, quality education especially in any of the above-mentioned countries would spur a child to all-around development. 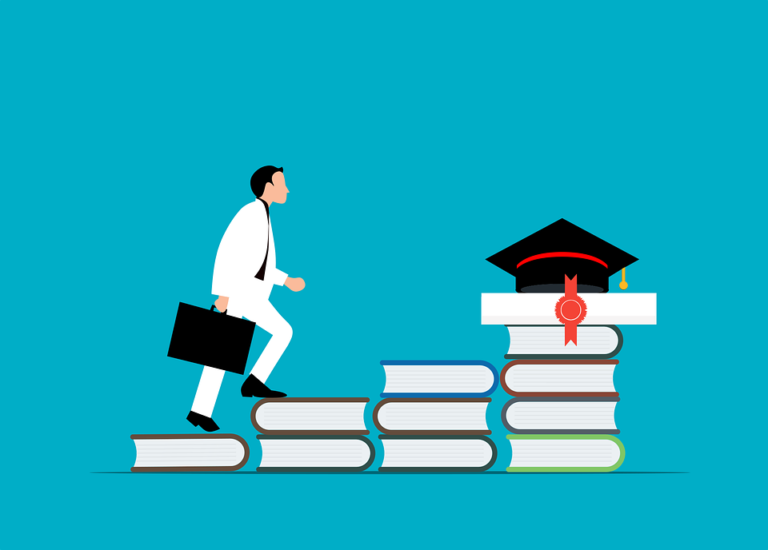