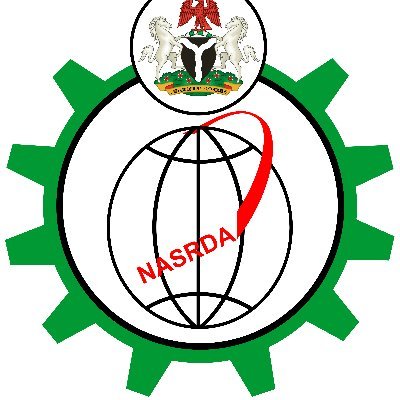 This article examines the NASRDA Salary Structure in Nigeria in order to have a better understanding of how much the National Space Research and Development Agency pays its employees every month.

This government parastatal is one of the country’s most important research institutes, having been established to seek the development and use of space science and technology for the nation’s socioeconomic advantage.

The space policy lays out the principles and methods to be followed in the development of indigenous capabilities in space science and technology, with the goal of allowing Nigeria to take an active role in the global space exploration community.

In April 1999, the Federal Ministry of Science and Technology established the National Space Research and Development Agency (NASRDA), with Professor Robert AjayiBoroffice (OON) as its first Director General (DG).

NASRDA’s purpose is to seek space capabilities and improve mankind’s quality of life via space-related research and development (R&D), capacity building in the domains of science, engineering, space legislation, and administration for long-term national development.

The National Space Research and Development Agency, NASRDA, established an institutional framework for the successful and long-term implementation of Nigeria’s space policy in order to meet the stated goal of making space science, technology, research, and development a key strategy for long-term national development.

A multi-institutional structure was implemented in this respect, and specialized centers with well-defined responsibilities were established around the country.

Read Also:  How Lucrative Is Medical Laboratory Science in 2023?

As a result, NASRDA centers were established, as well as the Centre for Fundamental Space Research (CBSS), a NASRDA activity center tasked with the promotion of astronomy, astrophysics, and basic space science in Nigeria.

THE LOCATION OF NASRDA CENTRES IN NIGERIA

The following are the current locations of the several NASRDA centers in Nigeria:

The primary goal of this post is to give you an estimate of the basic monthly wages of workers of the National Space Research and Development Agency, NASRDA, and we will do so as we go below; please read on to learn more.

It’s also worth noting that scientific personnel at the National Space Research and Development Agency, or NASRDA, earn greater monthly pay than their administrative counterparts.

With that in mind, it’s important noting at this point that, regardless of the amount NASRDA employees are given, they are entitled to various allowances and bonuses, which assist to consider enhancing their monthly take-home income.

The following are the monthly base wages for specific NASRDA employees:

Medical doctors at NASRDA are paid an average of N93,000 per month as a salary.

At NASRDA, Scientific Officers are paid a monthly salary of around N158,000.

Principal Officers of NASRDA are paid a monthly salary of around 200,000 Naira.

The Nigerian government has successfully launched five satellites into orbit. In 1976, plans to deploy a national satellite were scrapped.

The NigeriaSat-1 was the first Nigerian satellite, developed for $30 million under the sponsorship of the Nigerian government by Surrey Space Technology Limited (SSTL ltd), a satellite technology firm headquartered in the United Kingdom.

On September 27, 2003, the satellite was launched from the Russian Plesetsk spaceport by a Kosmos-3M rocket.

NigeriaSat-1 was a satellite that was part of the International Disaster Monitoring Constellation System. The primary goals of the Nigeriasat-1 satellite were to provide early warning signals of environmental disasters, to aid in demographic planning, to establish the relationship between malaria vectors and the environment that breeds malaria, and to provide early warning signals on future outbreaks of meningitis using remote sensing technology.

NigComSat-1, Nigeria’s second satellite, and Africa’s first communication satellite were ordered and manufactured in China in 2004. It was launched from China’s Xichang Satellite Launch Centre on May 13, 2007, atop a Chinese Long March 3B carrier rocket.

NigComSat, a corporation within the Nigerian Space Agency, NASRDA, was in charge of the spacecraft. NigComSat-1 crashed in orbit on November 11, 2008, after running out of power owing to a solar array abnormality.

It is based on the Chinese DFH-4 satellite bus and has 4 C bands, 14 Ku bands, 8 Ka-band, and 2 L band transponders. It was intended to cover a large portion of Africa, as well as Italy, thanks to the Ka-band transponders.

We have provided you with information on the NASRDA Salary Structure in Nigeria and everything you need to know. 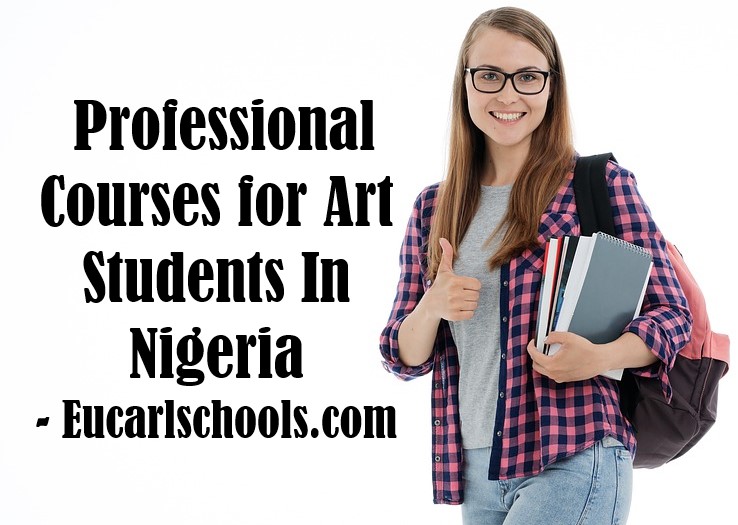