Attending some of the best A level schools in Lagos, in the last few years, might have been a luxury, but, right now, it certainly isn’t. In fact, I dare say that the opportunities on offers are good value for your money.

Before we get ahead of ourselves, let’s get familiar with what A’level is all about. Shall we? A’level is simply the short form for Advanced level. It is a structured program for students between the ages of 16-19 who have rounded off their General Certificate of Secondary Education, also known as GCSE.

This is where the best A’level schools stand up to be counted. They prepare qualified students to finish up with the best grades that guarantee their admission to local or foreign universities. It takes at least six months frame to tidy up preparations in earnest for these examinations.

Knowing the best A level schools in Lagos surely isn’t enough if you ask me. Students have to choose which subjects they intend to write in the examinations of their choice. Yes, you heard that right! You choose the subjects as well as the examinations when it comes to A’level.

For example, there are quite a number of A’level examinations that can provide routes to the best federal universities in the country or to universities outside the country all dependent on how excellent you perform in these exams.

Every single examination that has been listed, has deadline dates for registration and unsurprisingly, they have different requirements before you can write them.

Read Also:  Full List of All Accredited Colleges of Education in Nigeria

Now, we have all that locked down, you know what A’level is as a program and as an entryway to securing admission to higher institutions. Let’s proceed to ten of the best A level schools in Lagos and their fees.

Top Best A’level Schools In Lagos And Their Fees

Fondly known as Partner Schools Global Network, this particular school is regarded as one of the best A level schools in Lagos because of how they have managed to infuse the British curriculum into their academic plan. One is surprised how they are affiliated with the British Council.

Albesta Academy makes a bold claim as one of the best A level schools in Lagos. It is an approved center for the Cambridge A’level examinations that usually take place in May/June or October/November. It also doubles as a private secondary school where the normal school curriculum is run.

One amazing thing about Albesta Academy is its inclusion of the use of state-of-the-art instruction materials like projectors, interactive boards, and the likes into its robust academic curriculum.

Albesta Academy is located in Lekki with its tuition fees ranging from N 140,000 to N 180,000 per session making it not only one of the best A level schools in Lagos but, also the cheapest.

Another school that makes it to this list of best A level schools in Lagos has to be Cambridge College. Located in the capital city, Ikeja, Cambridge College is affiliated with Brooks College in the United Kingdom. This partnership is to foster proper preparation for Cambridge A’level examinations.

The school also provides secondary school education that is in line with global schooling practices in the country. Her fees are between N 50,000 to N 250,000

Read Also:  Full List of Universities in the UK That Accept 2.2 Second Class Lower For Masters

Students of Oxbridge Tutorial College are known for their brilliant results in many of these A level examinations and this in turn explains their ease in finding the right schools in the UK. Their School Fees range from N 200,000 to N 350,000

This school was founded in the year 1998 by Oludotun Akintoyello and ever since this school has gone on to provide very sound and excellent education that is in consonance with their foreign contemporaries.

Their junior and senior secondary students have indeed repaid these investments by producing some of the best results time and again.

With the aim of securing admission placements in universities in Nigeria and abroad, Bridge House College has proven over time since its establishment in the year 2004, that they are good worth for their money.

They provide full-time coaching for Cambridge A’level examinations within a two-year duration. This is so because students get to do their first year in Bridge House College before going over to the UK to continue on the UK campus.

This is an Islamic A’level school located in the Isolo area of Lagos. The school is no doubt one of the best A level schools in Lagos considering the fact they provide full-time Cambridge A level and AS levels courses. Her fees per academic session are from N 120,000 to N 150,000

The school is named after its proprietor, Mrs. Loretta Nwosu who finished her university education in the UK. Following her return to Nigeria, she started out this school in the year 1976 as a nursery and primary school and since then it is undoubtedly one of the best A level schools in Lagos. Her fees per academic session are from N 120,000 to N 150,000

To finally bring a fitting end to this list of best A level schools in Lagos, Westerfield College is another school you just can’t miss out on. Their students post very excellent academic performances in these examinations.

With the deplorable state of tertiary education in the nation, you shouldn’t be surprised at the number of students who start to look for schooling outside of Nigeria, hence, these best A level schools in Lagos have upped their game. 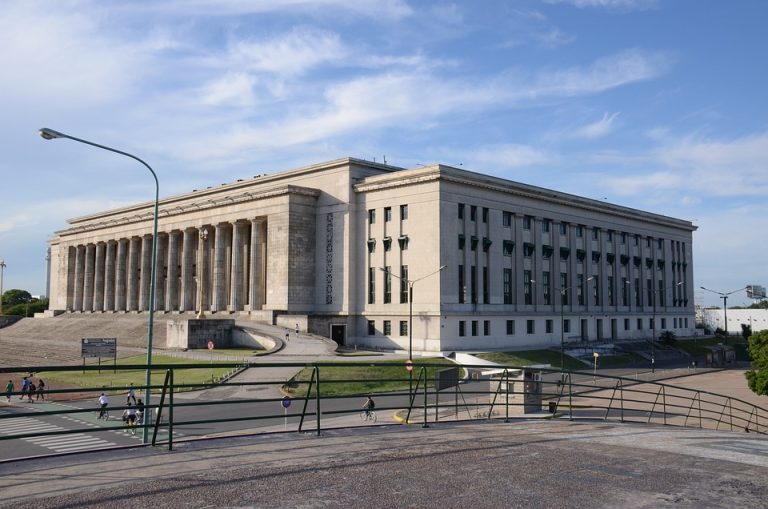