General Overview of the Armed Forces in Nigeria

Certainly, you must have heard of the terminology, military people, how about I told you that the armed forces and military people are all the same? They truly are. The armed forces in Nigeria is essentially at its core, an organized unit put together by the government to defend and secure the territory of a nation warding off both internal and external aggression.

These military people as many are wont to call them, undergo intensive training to build their courage and brawn. Till this day, the armed forces in Nigeria have only three major components namely: The Army, The Navy and The Air force, all of these units are specific to the geography of any territory. For instance, The Army is skilled for combat only on land. The Navy for sea and of course, the Air Force is trained for battles on the airspace.

Interestingly, the armed forces in Nigeria since the country’s independence, have only been called into action during war once and that was in 1967, during the famous Biafran Civil war. It was during that period that we saw the power of the unanimity of the three components of the Armed Forces in Nigeria to battle what at time was a secession.

Since then, they have only been deployed in the event of national threats like the Boko Haram insurgency, and Fulani Herdsmen vandalism. Nonetheless, some African nations have the Armed Forces in Nigeria to thank for your timely intervention during their seasons of war. At the behest of the United Nations and ECOWAS, the Armed Forces in Nigeria have participated in what is referred to as peacekeeping missions in these war-torn countries.

Now, we turn over to discuss what the responsibilities of the different components of the Armed Forces in Nigeria are. Shall we?

Just as we mentioned before, the Nigerian Army is skilled in war operations that pertains to the land. Outside the fact that they are likely the most popular component of the Armed Forces in Nigeria, to the extent that they are erroneously believed to mean the Armed Forces in Nigeria, The Nigerian Army, were at the time considered to be the most powerful Army even in the whole of Africa. The degree of their power is reflected in the fact that they can extend assistance to the paramilitary forces in certain occasions.

However, these days, no one equates strength to the Nigerian Army considering their seeming failure and ineptness in their response to the Boko Haram insurgency. But, whilst we lick our wounds over their current weaknesses, we can as well look to better days when we reflect on the Nigerian Army’s successful peacekeeping mission in Liberia and Sierra Leone.

The famous peacekeeping mission in Congo and Tanzania in 1961 can’t be said without speaking about the role the Nigerian Air Force played in the airlifting of troops to tours. This is one out of the many defense activities this particular component of Armed Forces in Nigeria have performed.

It is the special operation of the Nigerian Navy to ward off crimes in all the water ways of Nigeria include oil theft and smuggling which is prominent in the riverine areas. The Nigerian was formed in the colonial period under the auspices of the Marine Military, and in those times, they were called the Royal Navy.

Those who know a bit about thw World War, would immediately remember that there was some Marine Army that joined forces with the Cameroonians to fight Germany. It is was that Marine Army that later morphed into being called the Nigerian Navy after it was granted authority to operate fullscale in 1960 when Nigeria gained independence.

That wasn’t the only time the operations of this particular unit of the Armed Forces in Nigeria was made evident for all to see. History won’t forget that they did provide succour for the Nigerian Army during the Biafran War. The Nigerian Navy not only kept the seaways safe, but also, they prevented the Biafran Army from bringing in weapons.

This is where the curtain falls in this article but, we sure won’t end this without talking about how immense the Armed Forces in Nigeria have been to the Nigerian people. We can say all we want about their failures now, and that is justifiable but, can we ignore their past successes? It would be a long stretch to do so.

We can see the insecurity and poverty that was averted all because these men and women who were part of the Armed Forces in Nigeria stood up to be counted. 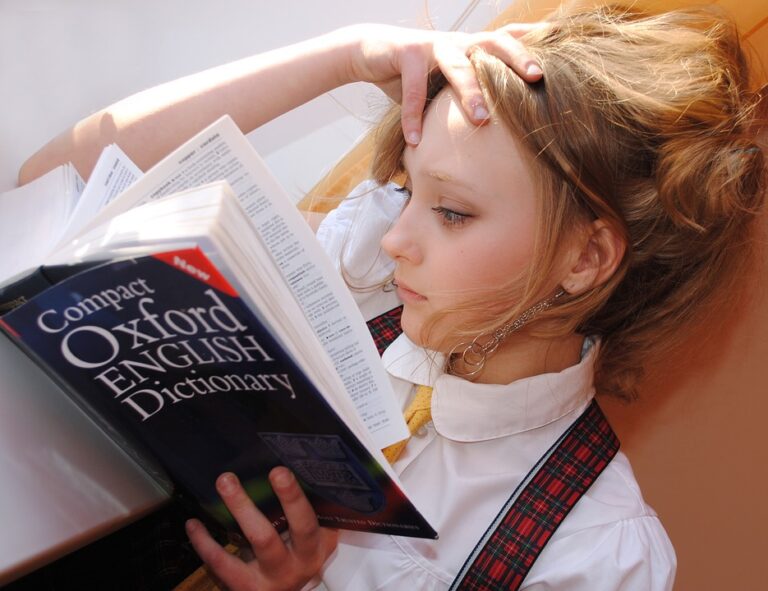